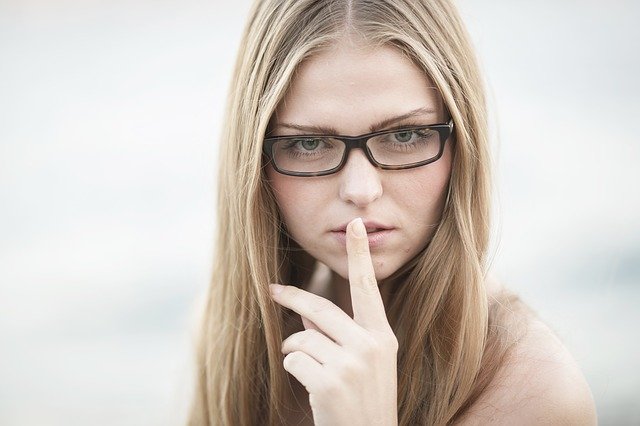 In the next few minutes, what you’re about to learn just might shock you, might scare you, but it might also change your life and how you interact with girls. In this world that we live in, there are rules that we must follow, break some of these rules and you will end up in a cold dark place that serves terrible food. These are laws and they are the visible rules, but there is a second set of rules which aren’t quite as obvious breaking. The second set of rules won’t put you behind bars and in fact, it might actually help you to overcome one of the biggest problems that many guys struggle with, which is talking to girls. This hidden set of rules exists everywhere in society because it was created by society.

Most of the time, she won’t actually say sorry, I’m not attracted to you physically, but that’s probably the real reason why she said no and she basically said no without actually saying NO. To fully understand how we should proceed, we must first understand the origins of both types of communication.

Today, however, indirect communication is gradually becoming the default setting for many guys – and this is where problems can arise when talking to girls and even other guys. So many dudes get it wrong. Think about it like this, imagine you’re in a restaurant and the waitress asks you, if you’re ready to order. Many guys will say yes, can I have the chicken alfredo please and later they act surprised when the waitress isn’t attracted to them.

It is important to remember that attraction is an impulse, so girls and guys have zero control. When you speak directly and powerfully, you are pressing that little attraction button that is inside most girls. Think about the guy who plays in Thor, in the Avengers movies and how he speaks in those movies. Most of the time he is very direct in his communication, especially with the ladies and he acts as if everything that he says is important and the simple act of simply believing that every word that you have to say is important, actually makes it important.

This is the complete opposite of the way girls talk, and it is the most attractive way that you can speak around girls, but the benefits of powerful direct communication are not just with girls. Speaking directly and powerfully will gain your respect from other men, especially from those who primarily communicate indirectly. For example, imagine you’re in the movie theater with a girl, and she says BRR it’s cold in here. Chances are she’s indirectly hinting at you to let her wear your jacket. Remember direct communication is masculine, like a warrior. An indirect communication is feminine and the more feminine a man appears the less attraction most girls will feel towards him, except for girls who are more masculine. Since girls are from an evolutionary standpoint, more vulnerable than guys, they tend to avoid conflict, which is the driving force behind their indirect communication.

Now it’s possible to flirt with girls using indirect communication, but the majority of the interaction should be using direct, straightforward communication. The funny thing is girls actually want guys to talk to them like this, but they expect that most guy wouldn’t, and this is a huge advantage for the guys who do it right. Direct communication is one of the main traits of a dominant male, and it is one of the most important things for showing confidence and assertiveness. The key when speaking directly with not just girls, but also guys. This would be optimistic with whatever it is you’re saying. In other words, the tone of your voice should sound as if you’re a hundred percent confident that the other person is going to comply or agree with what you said. By simply having positive expectations from the start in a given situation it is more likely to end in Your favor and the same is true for negative expectations.

A great example of direct communication is, I want you to go to the dance with me tonight. Instead of, will you go to the dance with me asking a girl out and directly is cute in a Disney movie, but it’s not the optimal choice for real life. All that you have to do to begin speaking in a direct, attractive way and start any sentence where you’re asking for something. With the letter I and use more statements than questions when you state something to somebody as if it’s a fact, it shows that you have confidence and courage, because you are standing up for something that could be met with disapproval by everyone around you. So many guys in today’s society speak indirectly because of an invisible rule that says it’s the polite thing to do, but the truth is that oftentimes, the most polite way to speak or handle the situation is also the most unattractive way for a man to do so.

Talking is something that we spend most of our time doing so, the sooner you can start talking more like a warrior, the sooner girls and guys will start to see you as one. If you spent most of your life speaking indirectly and non powerfully, then yeah it’s going to feel weird. When you get out there and start practicing it much the same way, a bike felt totally foreign. The first time you tried to write it, but feeling uncomfortable is good, because it’s the only time that you’re actually growing as a person. When you see a big movie in the theatre, you only see the finished product.

What you don’t see is the repetition and the countless takes that were required for the finished product. Girls, don’t care if you used to be a shy insecure guy in the past, in the same way that you would still be attracted to a girl who used to be incredibly overweight as long as she’s at a healthy, attractive weight. Now, all that matters is who you are now and who you can grow to become. 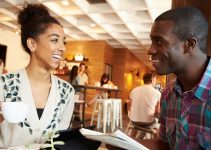 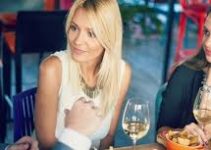 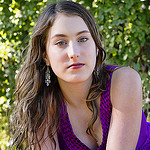 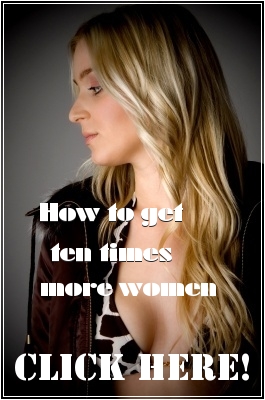 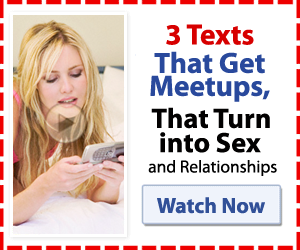